How to create a new repository on the GitHub 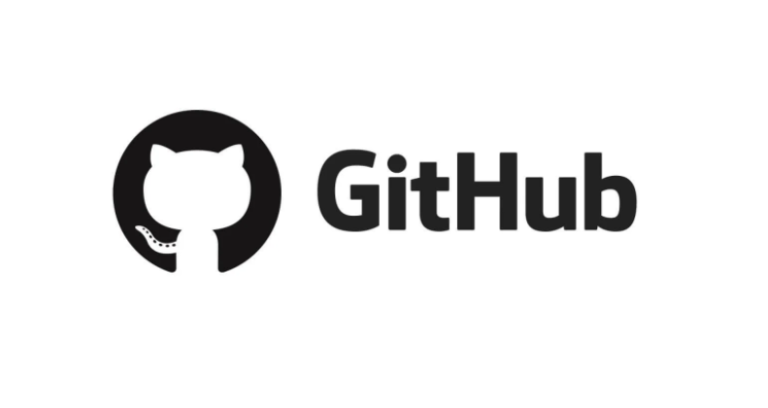 Create a new repo page on the GitHub

Create a new GitHub repository by pressing the “New” button at the top right corner inside the “Repositories” tab.

You can also jump to the new repository page by clicking the plus sign at the top right corner of the top page.

After checking either public or private, it is recommended not to check the options: “Add a README file”, “Add .gitignore” and “Choose a license” at the beginning. If you check them, you have to carefully pull the project from the GitHub before pushing your local project to the GitHub. Finally, press “Create repository” button.

In the next page, copy your repository’s HTTPS address.

The initial setup in the GitHub page is done. Go back to your local project and “cd” into the root directory of your project by the terminal. The first thing you have to do is to create a .gitignore file in the directory. In the .gitignore file, you specify the files you do not want to be tracked by git and thus not to be uploaded to GtiHub. The following is an example of .gitignore. We specify three files here. One is test.py, another is the python cache folder and the final one is “*.db” or “asterisk .db” files, which means any .db files.

The next step is to initialize the git repository in this local directory by the following code.

If you press “git status” here, you can check the files which can be seen from the git. The files you add to the .gitignore file are not in the list.

The local project has been linked to the git repository (not GitHub yet). Add all files in the project to the git by:

If you want to add a file to the repository, you can put the name of the file after the git add <filaname>. For example, .gitignore file itself is sometimes not included in the repository. You can check the state of the directory by:

After add the files to the repository, you have to commit or take the snapshot of the changes by:

“-m” is for a message. You have to write some commit message between the semicolons. The message should by specific so that you can see what changes had been made when you look back the git history.

Pushing your local project to the GitHub

After committing the changes to the local git repository, you can add the remote GitHub repository by the following code. Replace the address following the “https:” with your own repository’s GitHub address.

If this is the first time to push, you may mot have any upstream branch. You can set the current branch as upstream by:

If you are not logged in the GitHub through your browser, you might be asked to log in through the terminal. After pushing successfully, if you go back to your GitHub page, you can see all files are up to the new repository.

If you “git status” in the root directory of your project, you will get the “On branch master” unless you have created a new branch and you are on in. “On branch master” means that you are on the branch named “master”. Because the master branch has to be kept clean and deploy-ready, working on the master branch is not always best choice in case for example you want to try some new feature. You can create a new branch by typing:

# The branch can have a tree structure, for example:
git branch feature/newbranchname


You can switch to the new branch from the master branch by:

After you have made changes to the git branch, you can push this new branch in the local repository to the remote GitHub repository by:

Then merge the new branch to the master branch by:

How to clone an existing project

Another way to create a new git repository in your GitHub is to clone an existing one. If you are not the owner or a contributor of the project I recommend that you fork it before clone it. Please read the next section, “Forking a project before cloning it” first.

Then create a new project folder in your local computer, open a terminal in the project and git clone the project by the code below. The https: address is the one you copied in the git repository.

Once you have downloaded the project, cd into it.

The git repository used in this example is using npm, but If the cloned project is using yarn and you want to use npm, just delete the yarn.lock file.

Next, you need to install all the dependencies used in this project by npm update. This command is named “update” but it also installs the necessary dependencies if it does not exist. -D is for the development dependencies.

If the message appeared in the terminal is “found 0 vulnerabilities”, everything is fine.

If any vulnerabilities are found, you can fix them by just typing “npm audit fix”. Npm is a package manager and knows how to fix this problem.

Similarly, if any errors are found in the package.json file, run “npm install” to fix it.

Finally, you can check vulnerability issue by the following code.

If you are the owner or a contributor of the project, you may use the same remote origin to keep your remote GitHub project updated. You can do it by simply adding, committing and pushing.

Before pushing the project to your you have to remove the origin by:

Now that you remove the origin, you can add your new original origin by:

Forking a project before cloning it

You can see the fork button in the top right corner of every GitHub project; click it and a copy of the project will be added to your GitHub profile under the same name as the original project. After forking the project, simply clone it in the way above and you can commit and push to it. You do not have to remove the origin before adding.

Thank you very much for reading my article. I’ll see you in the next article.